The history dates back to the late 1950s, when the founders cast the first small fiberglass boats. In 1966, local sailors asked them to build a comfortable 10-meter motor sailboat with a suitable wheelhouse. Nauticat 33 was born, and the designer of this yacht was V. Aarnipalo, a Finnish engineer. The overall shape of the hull was not something exceptionally new, it was very reminiscent of the sturdy Scandinavian structures that were often seen fighting through the stormy Baltic Sea or decorated with flowers and good mood during festivities under the midnight sun.

As Nauticat 33 became more and more popular and the company was developing, the demand for larger boats was natural. Nauticat 44 and 36, developed by V. Aarnipalo, later accompanied Nauticat 33. Due to the international cooperation, another Nauticat 38 motor sailboat was born in 1975. 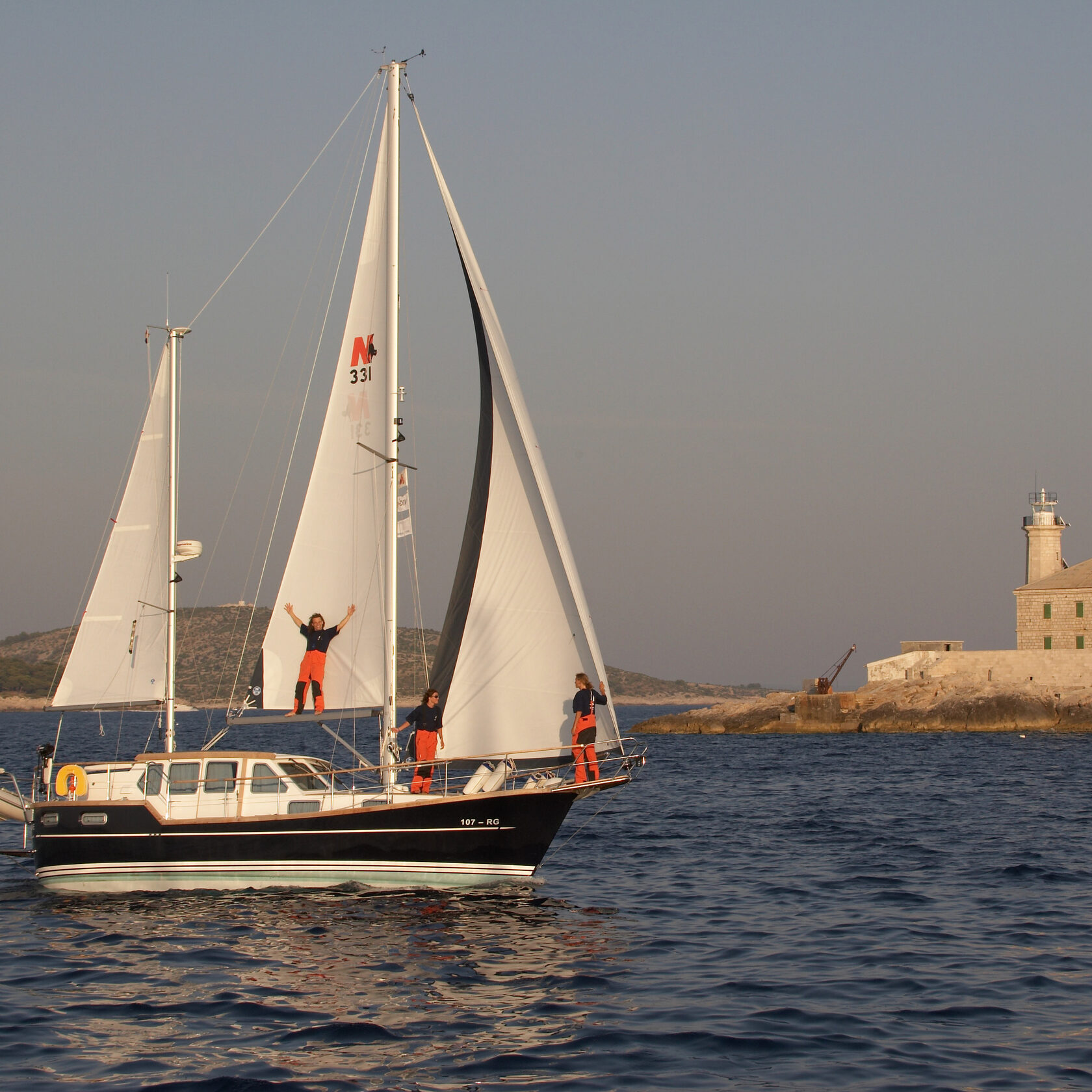 Inspired by the success of the 35th shipyard, designer Kaj Gustafsson launched the Nauticat 32 in 1990. It was the smallest Nauticat ever built with a wheelhouse concept, and this yacht has become an exceptionally beloved one all over the world. Due to the various rigging and keel options, the Model 32 has been tailored to different markets and needs.
In 1990, the shipyard acquired a motorboat manufacturer called Oy Flipper Ab, and for a short while, in addition to motorboats, the shipyard produced Nauticats Flipper.

Once again, more attention was paid to the best sailing qualities. During the recession in Finland in 1993, the shipyard and its designer introduced the Nauticat 39. This yacht had embodied the new philosophy of the shipyard. More area for sailing, more efficient hulls under sail and more efficient forms of keels and rudders. This yacht immediately became a success, and in 1995 it was followed by the Nauticat 42, offering the same concept as the Model 39. The 42nd was warmly received by a wide audience. The Model 42 was well adapted to various conditions and needs. The boat immediately found happy and proud owners in Europe, the USA and Asia.

In the early 1980s, Nauticat 52 was launched. It was the largest yacht built by the shipyard, and later the Model 52 was replaced by the Nauticat 521, and this exceptional offshore yacht received younger sisters called 43 and 40. All three yachts were created on the Sparkman & Stephens drawing board. These yachts were very different from the traditional Nauticat, both in terms of design and performance. These yachts were the first steps in the direction of sailing yachts with the wheelhouse, which were to be presented later.

The wheelhouse was lower than before, the hull looked more like a sailboat, and the entrance was in the cockpit, and not from the side of the wheelhouse, as before. The models 521, 43 and 40 were designed to cross the ocean, and this is easy to see if you look, for example, at the capacity of the fuel tank and the water tank. For some time in the early 1980s, the plant even produced ordinary S-series Nauticat sailboats, such as the S-300, S-320, S-340 and S-380. The S-300, 340 and 380 were previously called Finnsailer and after renamed Nauticats when Nauticat Yachts bought the forms and rights to these beautiful yachts.

At the end of 1986, the shipyard launched its own design, which quickly became successful, the Nauticat 35. The boat ushered in a whole new era at the shipyard, as all the yachts, starting with the Model 35 were designed by Kaj Gustafsson. Now even more attention was paid to the creation of yachts with better sailing qualities than before, while not losing the traditional values of Nauticat, such as a cozy wooden interior, a close warm wheelhouse, safety and overall good characteristics.

The Model 35 was the first Nauticat in the line of sailing yachts with a wheelhouse, and it was offered with sloop rigging in the standard configuration. Previously, ketch rigging was the traditional way of equipping Nauticat boats. The size and placement of the Nauticat 35(1) aft cabin are still leading among yachts of this size class.
At the end of 1996, the first Nauticat 515 was delivered. This beautiful yacht is a unique combination of performance, safety, comfort, style and power. Nauticat 515 is the first yacht with a central cockpit, and it is designed to cross the ocean. The model 515 can also be built with an open cockpit in a Mediterranean style.
In 1997, Nauticat 33 was modified, which had also undergone significant changes since its birth in the late 1960s. The Model 331 received a completely new hull and deck and was renamed as Nauticat 331. This yacht is offered with two new versions of keels with a draft of 1.48 m or 1.65 m. It is designed, as befits a real classic, like a ketch.
The Model 331 has a legendary reputation, and this yacht offers excellent comfort and handling in the category of traditional motor sailboats.
In 1999, the successful and well beloved Nauticat 32 yacht was developed, and this yacht was renamed as Nauticat 321. The Nauticat 321 has the distinctive appearance of the Nauticat and represents a harmonious combination of performance and style. As standard, it is equipped with a 40 HP engine and is offered with several options for keel and rigging.

In 2002, the Nauticat 37 was released with a completely new design. The yacht was designed by a father and son. 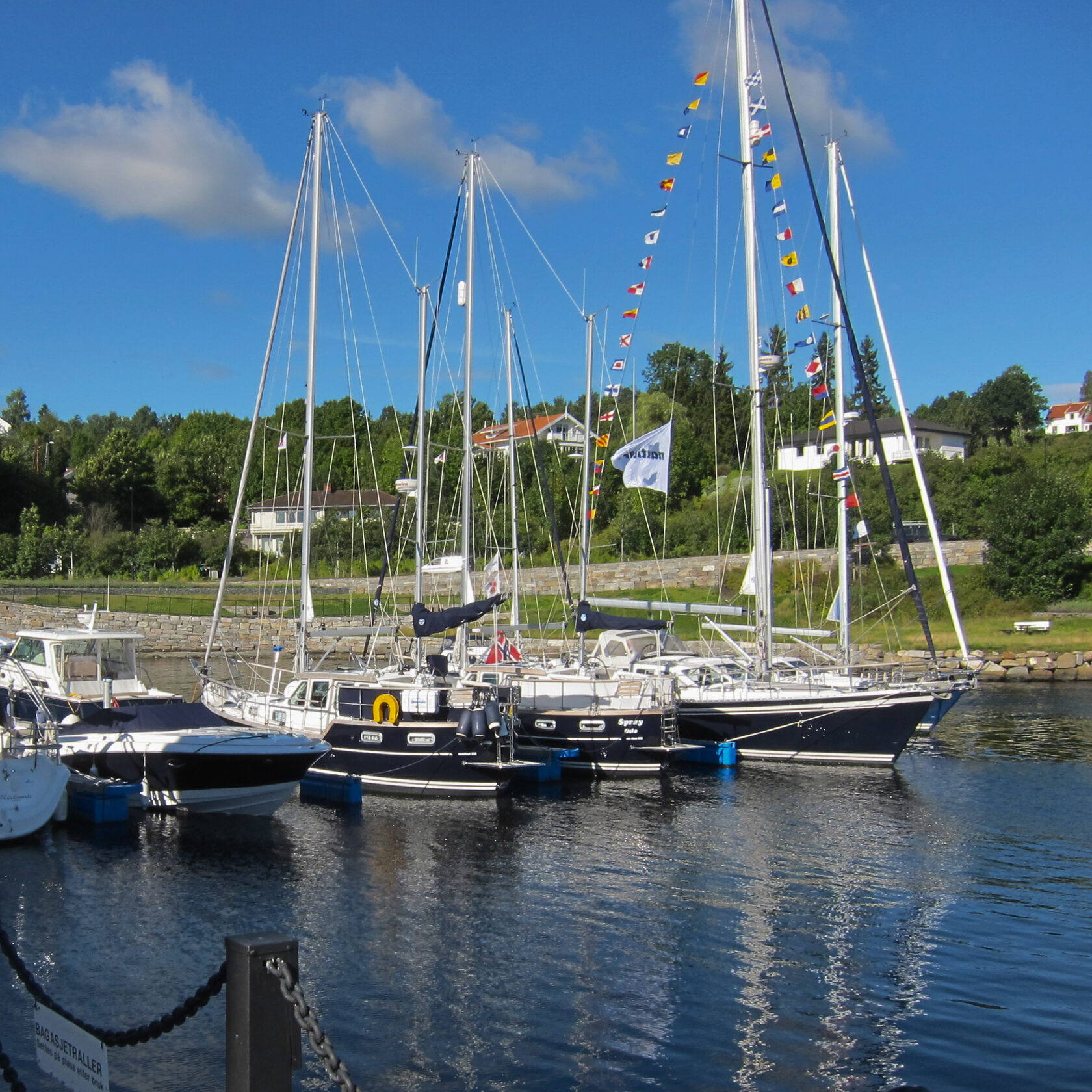 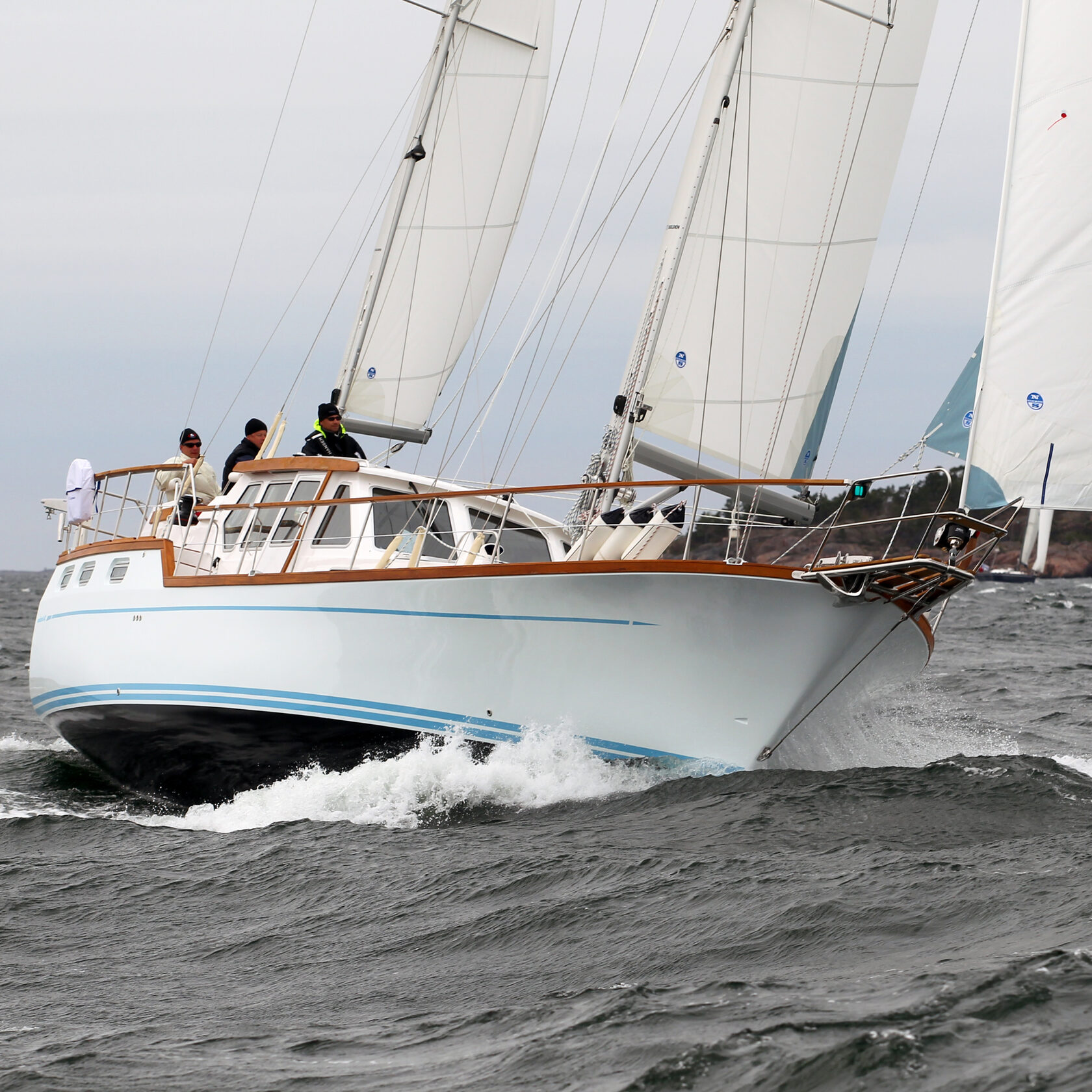 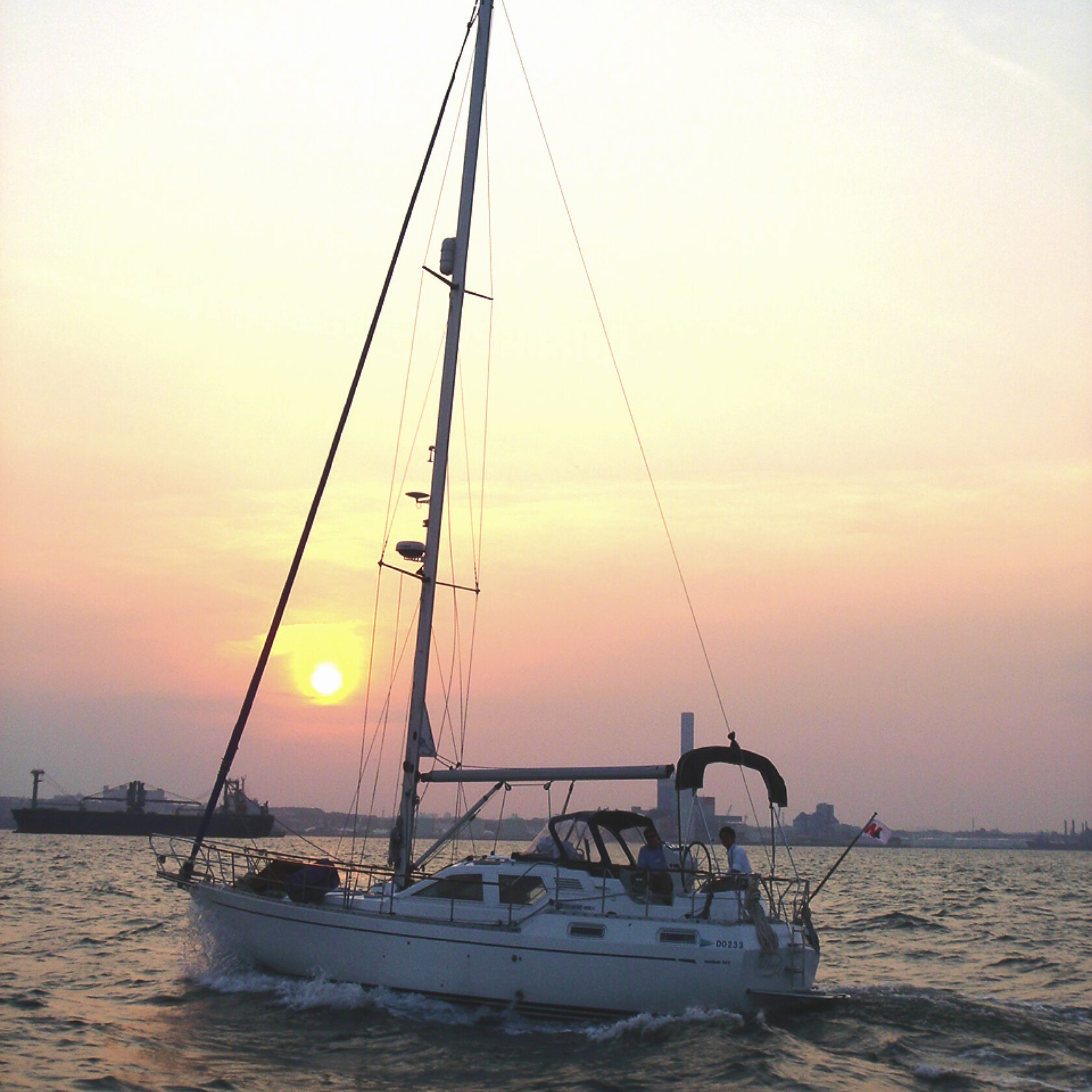 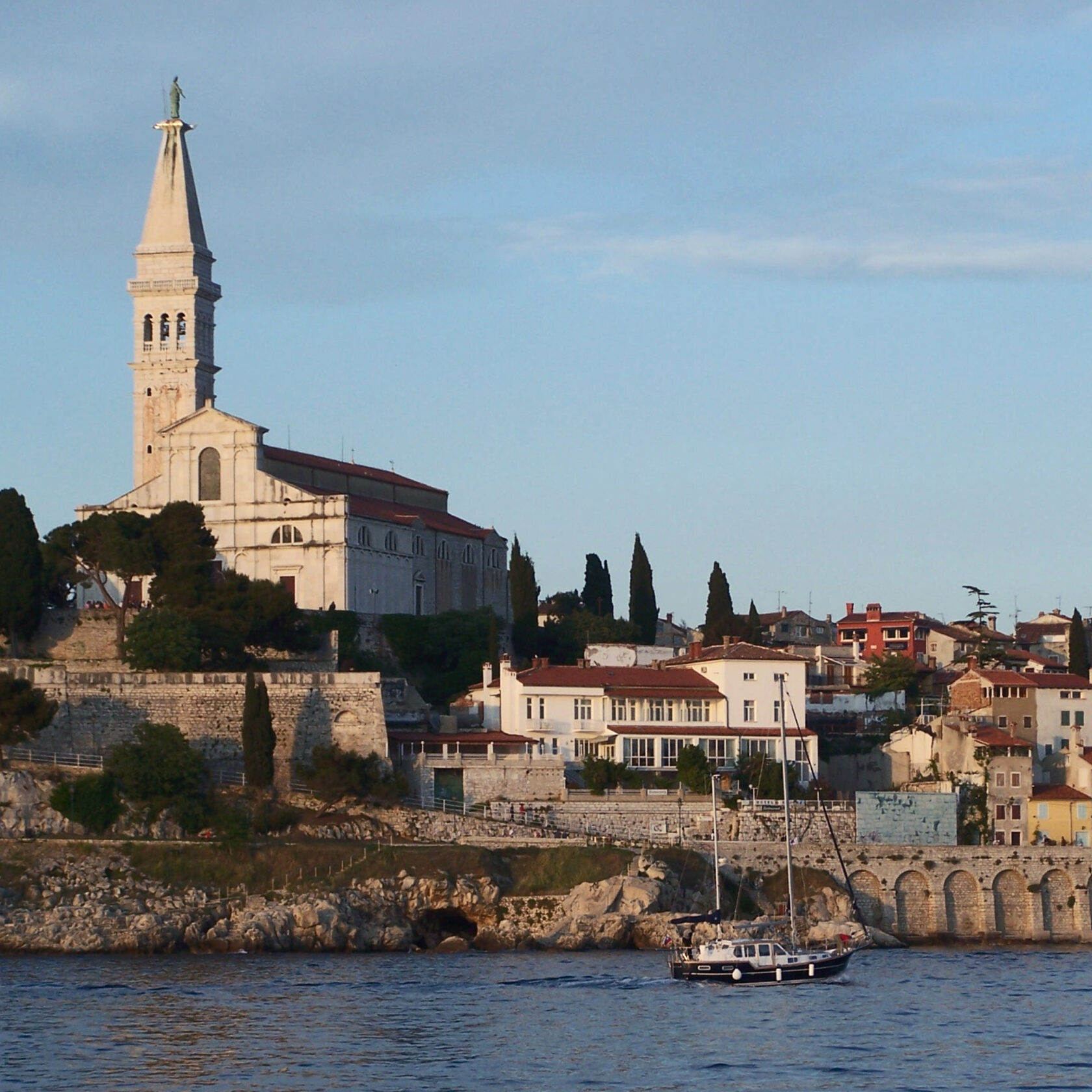 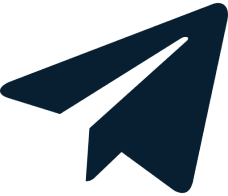 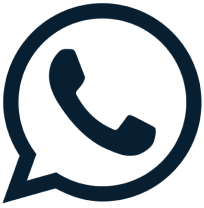 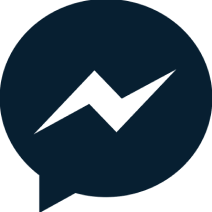 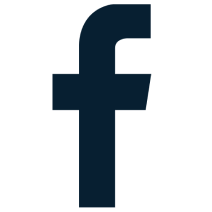 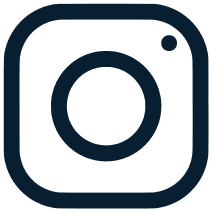 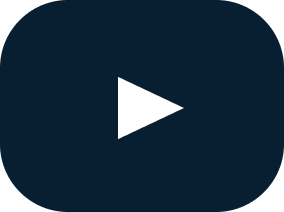